Watching more TV at the moment? Me too. In fact, I could really do with some recommendations! Nothing too heavy or ‘apocalyptic’ – we’ve got plenty of that going on in real life. But at the same time, nothing too ‘lite’.

For instance… I can thoroughly recommend Late Night starring Emma Thompson. Don’t be put off by the relative low IMDB score (6.5) – this is a fun, charming, surprisingly sophisticated comedy, that is somehow more than the sum of its parts. Trailer at the bottom of the page.

In the meantime, here are a couple of other movies I’ve seen in recent weeks 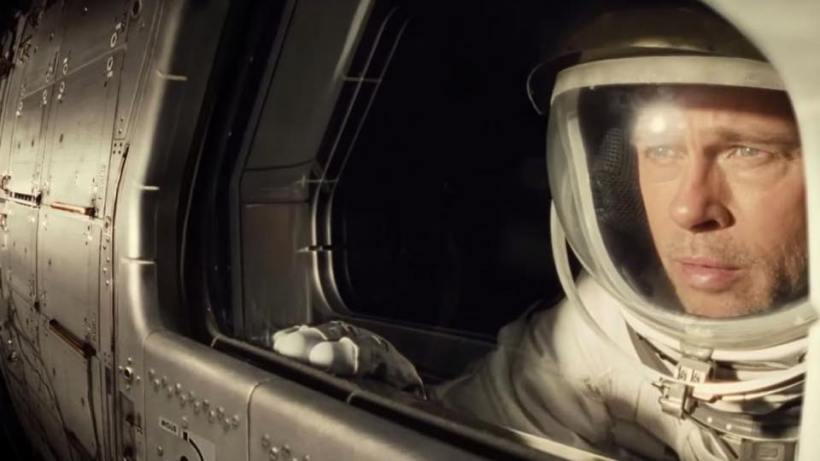 The other night I settled down in front of the TV, to watch Ad Astra. In space, so they say, no one can hear you scream…. of boredom.

Thing is, I’d been looking forward to seeing this movie for months. What’s not to like? It stars Brad Pitt. An excellent actor. He produced it too. So it has “high production values” – and it’s about space!! That should have been enough to put it right up there with The Martian, or 2001, or Apollo 13… but someone, somewhere forgot to hire a bloody screenwriter to come up with a decent plot, and develop characters we actually care about. Instead what we’ve got is a movie that’s trying to be beautiful, and worthy, and intriguing, and failing on all counts. It’s another Solaris (both versions), or Gravity (yeah, yeah, I know some people love that movie).

Worse still, it’s one of those movies that starts ‘okay’, and keeps promising to get better, and keeps failing to do so, until it has successfully robbed you of two hours and left you with nothing but a pile of plot-hole related questions, and the desire to watch SOMETHING decent, ANYTHING, before you go to bed. 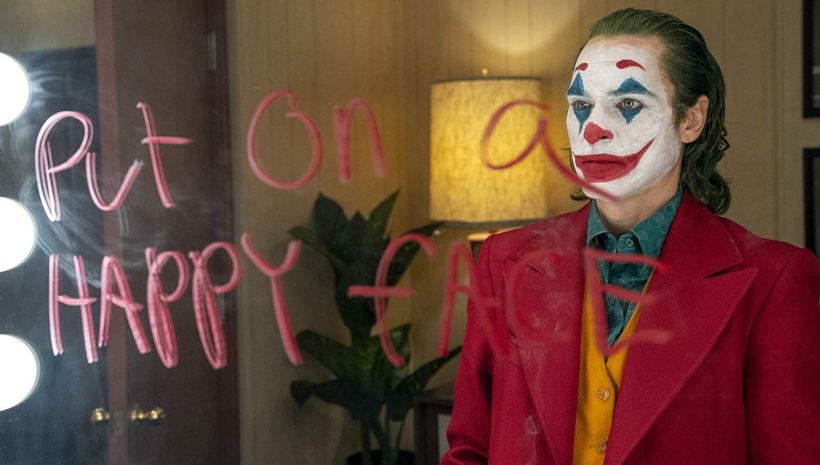 I’ll be honest with you, in these scary ‘apocalyptic’ times, maybe Joker wasn’t the *best* choice of late night evening viewing. It’s dark.

That said, it’s also rather brilliant.

I have a love-hate relationship with superhero movies, but as the film started there was a distinct lack of DC Comics branding. Yes, this is, technically, a film about the character from the ‘Batman’ Universe, but that’s almost incidental, bordering on the irrelevant. Because at its heart, this is a film about a man suffering from acute mental illness, in a society that’s all but given up on him. And we watch, as this sad, scarecrow of a man – a victim – begins to fight back, and take control of his destiny. Though probably not in a way that his therapist would approve of.

Robert DeNiro makes a rather unexpected and welcome appearance as a chat show host. There are some excellent plot twists along the way, and the occasional nod to the Batman Legend (for instance; the age old question of who actually killed Bruce Wayne’s father and mother in that alleyway).

As the credits roll, there’s definitely potential for a rather interesting sequel, and whilst sequels are nearly always a bitter disappointment, I still find myself hoping they make one.

Meantime, here’s that trailer I was telling you about.

Wait… fed up with TV or movies? How about a fun read (with absolutely no mention of lockdown)? 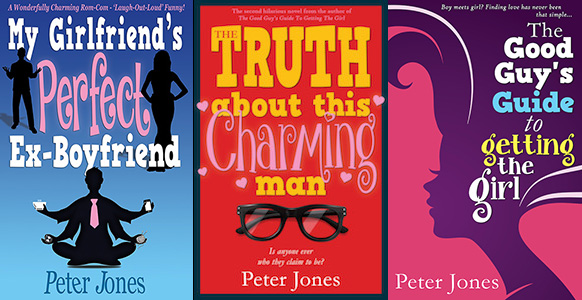 For one week only my three novels are just 99p each. That’s better than half price! But only until Friday 22nd May…