A few days ago I met up with the very fabulous Michelle Ward, singer and presenter on Phoenix FM, as well as writer, journalist and fellow author Sylvia Kent. We talked in general about books, book titles, as well as How To Do Everything and Be Happy, How To Eat Loads and Stay Slim, and How To Start Dating and Stop Waiting.  The conversation span off into dating disaster stories where, perhaps fortunately, we eventually ran out of time.

To listen to the interview click the play button in the box below, or (if you’re reading this in an email) click here to play clip on YouTube. 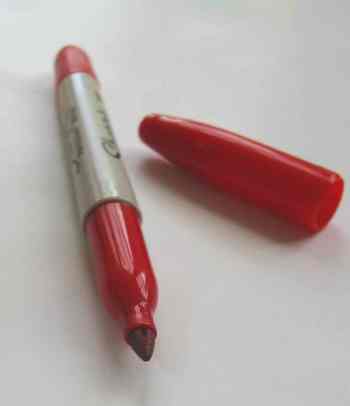 I’ve just finished writing the first draft of How To Start Dating and Stop Waiting.

Some explanation is needed.

When I say ‘first draft’, I mean the version of the manuscript that came into being, whilst I sat here, bashing away at the keyboard, with one eye on my outline. I can tell you now that it’s the very best thing I’ve ever written, and that there’s probably only a couple of minor things that need fixing – perhaps the odd smelling mistake, or formatting error – and then it’ll be ready to be released to the world. Part of me wonders whether I should skip my usual editing process and upload it directly to amazon, once I’ve cobbled together some sort of cover.

Another part of me knows that what I actually have is a nothing more than a collection of loosely associated words. And by words I mean a letters arranged into groups, because many of these so-called words won’t actually appear in any dictionary known to man. Where a genuine word does appear there’s a very good chance that it’s not the one I actually meant to type, or that it appears several times in the same paragraph, or it’s part of a phrase that I’ve used over and over and over again. There will be punctuation and grammar mistakes everywhere. Jokes that don’t work. Formatting errors galore. In short – it’ll be a train wreck. A disaster. And I realise yet again that ‘finished’ isn’t a word that should ever share a sentence with the phrase ‘first draft’.

My mate Vikki Thompson is in a similar position. Having taken part in NaNoWrMo this year she’s looking at a 50,000+ word ‘novel’ and wondering what to do next. And whilst there’s a whole host of writing advice out there, here’s what I do to take my manuscript from first to final draft.

This entire process will usually takes me longer than it took to write that initial draft, but what I’m left with is usually something I can feel mildly proud of. And for the first time I can finally say, it’s ‘finished’.
To find out more about How To Survive Online Dating and when it should be available subscribe (for free) to this blog.